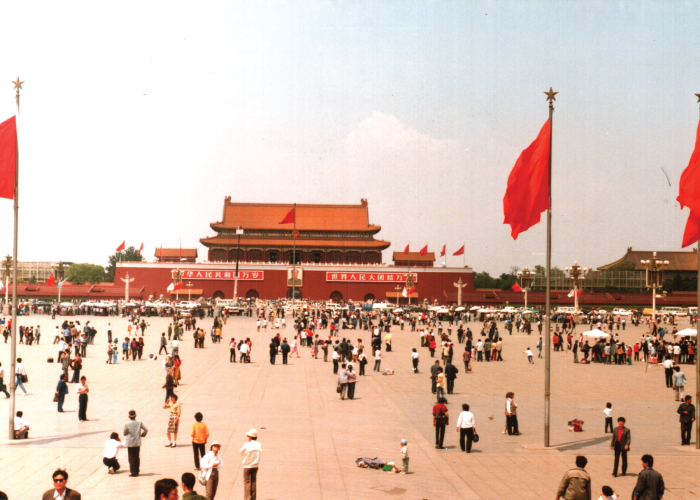 So begins the latest draft of my new book, a memoir of my adventures as a reporter in China in the 1980s.

That era was a unique moment in history, a time of romance, of euphoria, of despair. After decades of isolation, China opened its doors. A few pioneers entered, at first cautious and curious, then stunned at the rapid changes, then thrilled with possibility and optimism. After ditching class struggle and continuing revolution, China was starting to make sense. Private enterprise, market prices, even a stock market! Was China embracing capitalism? Then, scholar exchanges, Chinese students abroad, academic freedom! Would China become more like us?

As a young reporter for Business Week from 1982 to 1990, I covered China at that pivotal time. As a student of East Asia, I was privileged to witness history, close-up, as it unfolded. As a young woman, I was drawn not just to China but to a particular Chinese man. Eyes open, I leaped into the messiness, the lurches and setbacks, the prospect of a life as a daughter-in-law of China. Together, we discovered his long-lost relatives and gained the trust of people still wary of foreign connections.

Today, thirty years later, I can finally make sense of that breathtaking season of my life. China under Deng Xiaoping decided to drop the damaging ideology of Maoism and focus on bettering the lives of its people. Whatever the flaws of China’s leaders today, there is no doubt that what Deng did in the 1980s was bold, unprecedented, and unbelievably ambitious. In 1982, no one could imagine a China with the world’s second largest economy, challenging U.S. dominance in high technology, setting off fears it would surpass the United States as the next global power. Most Americans felt sorry for the Chinese, then mired in poverty and backwardness. No one foresaw the outpouring of protestors in Tiananmen Square, or the crackdown, or the rebound and boom of growth and prosperity.

This memoir offers a chance to travel back in time to the turning point, when China embarked on this journey. I invite you to come along. 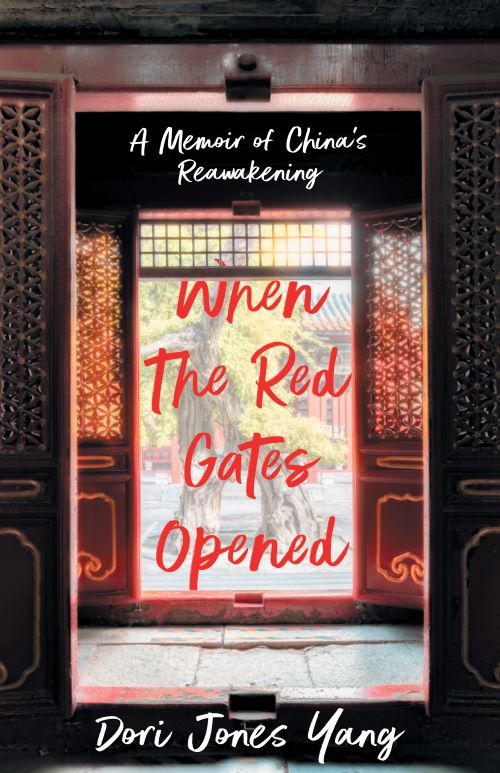 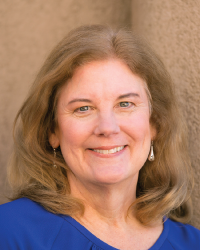